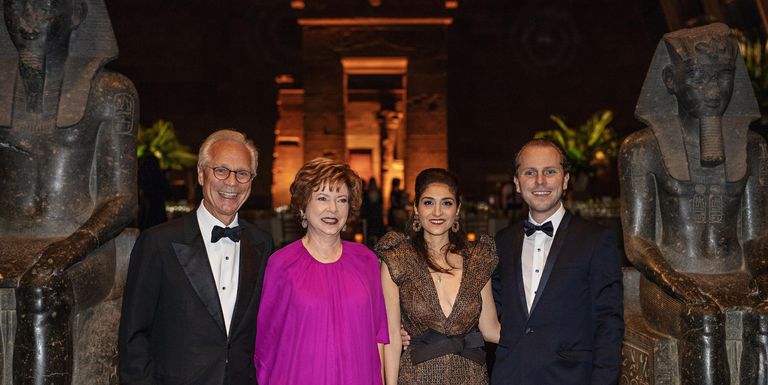 On October 24, Hemmerle celebrated its 125th anniversary with a black-tie soiree in the Temple of Dendur in the Sackler Wing of the Metropolitan Museum of Art.

Hemmerle has been celebrating its 125th anniversary throughout the year with two new bodies of work: Revived Treasures, which paid homage to Egyptian civilization, and Hidden Treasures, which explored Hemmerle’s heritage as medal makers.

Established in 1893 in Munich, Hemmerle is a fourth generation, family-run jeweler. If you want to admire the pieces, you’ll have to jet over to Germany—the only Hemmerle boutique in the world is found in Munich—or gain access to their exclusive private showings, held at the Hôtel Plaza Athénée in New York twice a year.