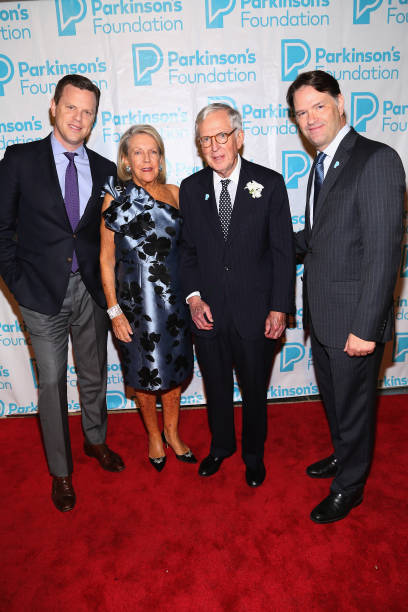 About Parkinson’s Disease
Affecting an estimated one million Americans and 10 million worldwide, Parkinson’s disease is the second-most common neurodegenerative disease after Alzheimer’s and is the 14th-leading cause of death in the United States. It is associated with a progressive loss of motor control (e.g., shaking or tremor at rest and lack of facial expression), as well as non-motor symptoms (e.g., depression and anxiety). There is no cure for Parkinson’s and 60,000 new cases are diagnosed each year in the United States alone.